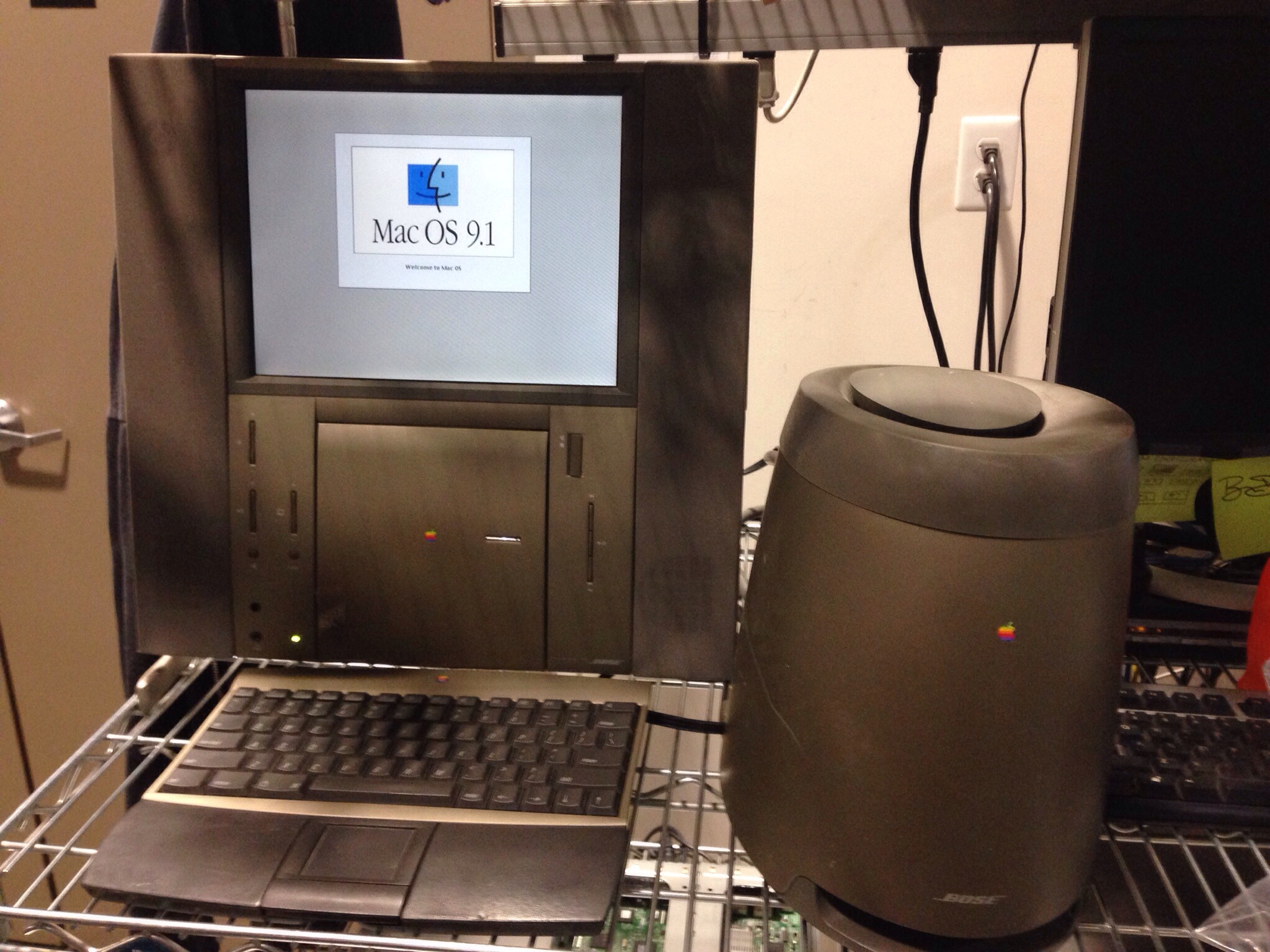 This little guy came into work the other day. This machine is probably one of the coolest that Apple has ever made! Brand new they costed $7500!! And even today, this collector’s item is selling for anywhere between the $1000-$2000+ ballpark. It’s amazing that something so old can still keep it’s value. Here’s an excerpt from the description over at everymac.com:

The 20th Anniversary Mac shipped with a unique keyboard with an integrated trackpad and Italian leather palm rest as well as a large external Bose subwoofer.

I won’t lie, when I first saw this machine I geeked out pretty bad. This is the first one that I had ever seen in person! A couple coworkers and I decided to test out the Bose speakers. After all, Bose is one of the best right? We downloaded iTunes 2.0.4 from macintoshgarden.org and popped in a CD and played some tunes! I was quite impressed with the sound quality coming from the 17 year old speakers!

This particular machine had been maxed out all the way with the processor upgraded to a 500MHz G3 and RAM maxed out at 128MB! All in all, this machine is cool enough to make anyone’s head turn. 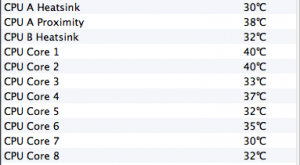 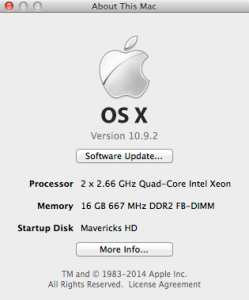