I’ve been searching for this all afternoon! The old way of resetting the OS X setup assistant via single-user mode and directory services dscl no longer works in Yosemite (and possibly Mountain Lion and Mavericks; I haven’t tried it since Lion). I discovered a new way by running across this engadget post. I modified step 5 to include the users folder. Here’s a quick summary:

For my purposes, I omitted step 3 and everthing worked fine. 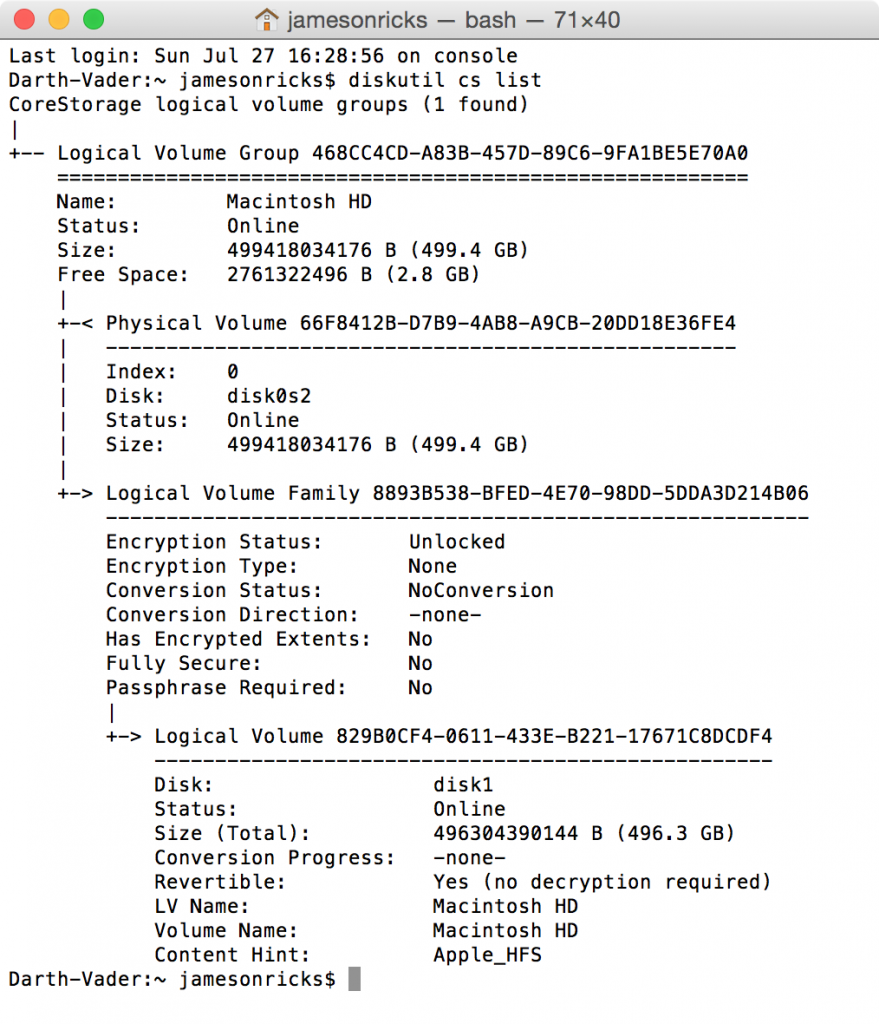 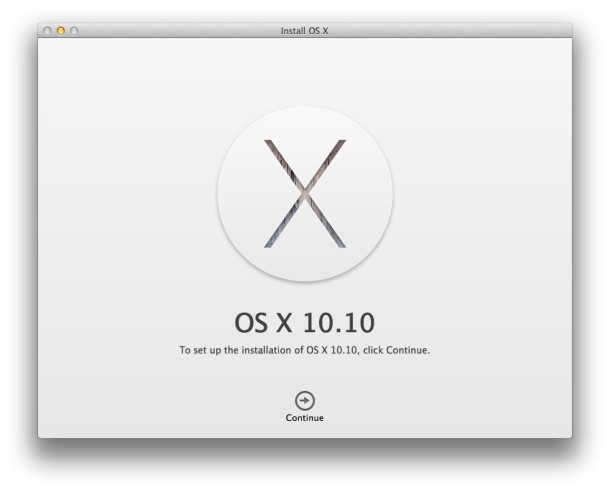